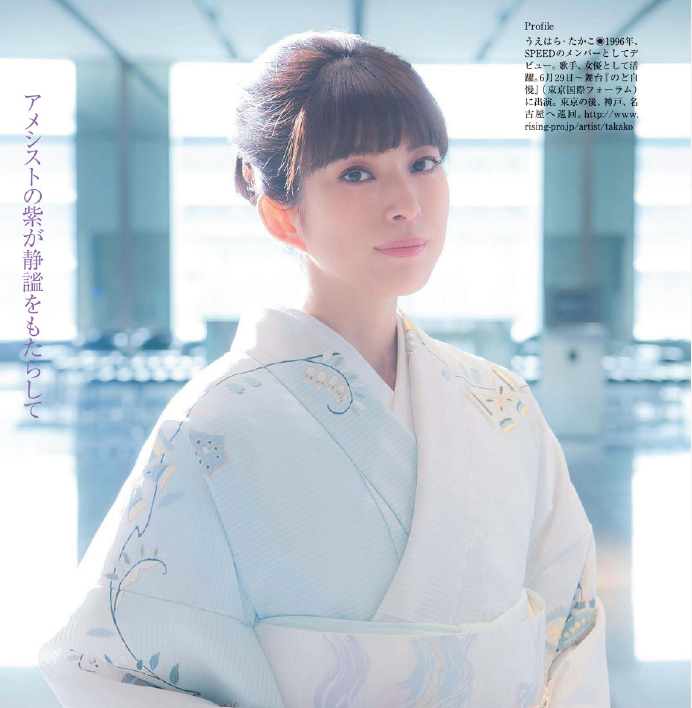 The magazine is available to purchase here: 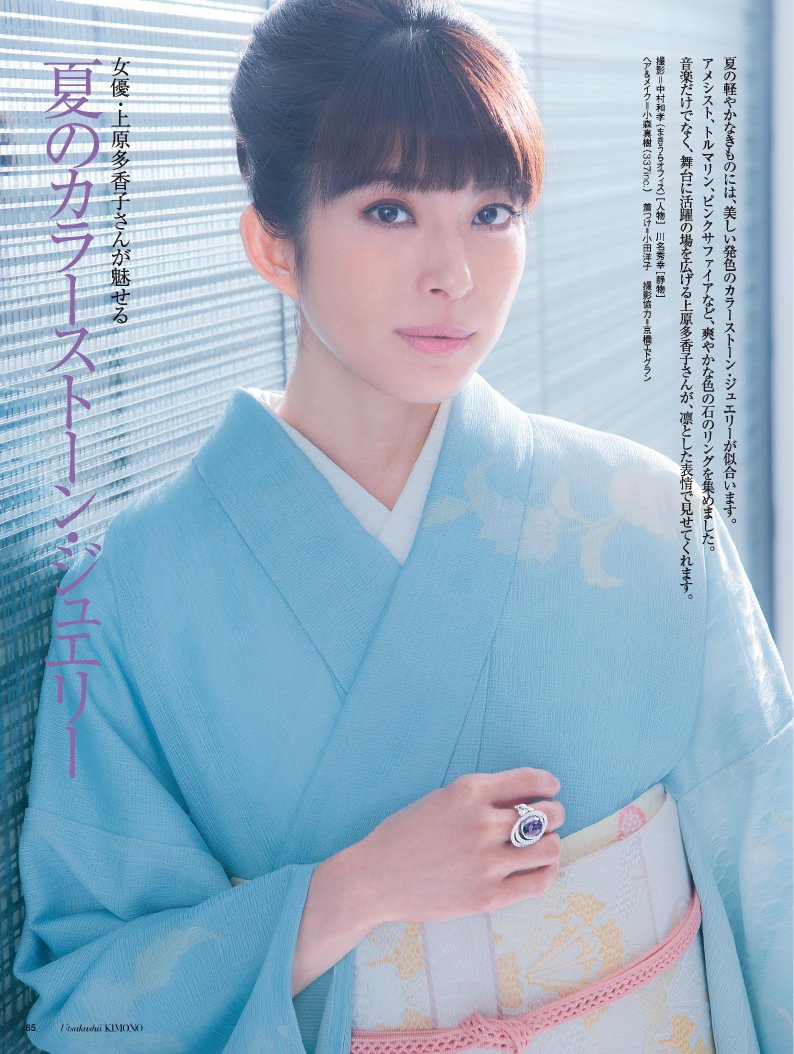 Sadly, the magazine is not available through CdJapan, but you can get it on the pages listed above, and here
It's available on CdJapan! =D 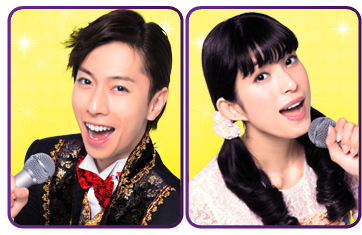 Uehara has been more active in butais, lately. And now, after more than 10 years, she gets to act with a member of Johnny's again. This time, she'll be sharing the stage with Fumito Kawai from A.B.C-Z. in the stage play Nodo Jiman.

The musical comedy is based on Nodo Jiman ("Proud of my voice") is a real tv contest that features amateur singers. Its historical importance lays on the fact that the first competition was held on the radio in 1946, just after the end of WWII.
This particular story takes place 10 years after the events that took place in the homonym movie that aired in 1999, where Reiko Akagi won the contest. Real enka artist Masako Mori takes the main role as Reiko, who now struggles with her decreasing popularity. Fumito Kawai is part of the ensemble cast, who plays the role of Sugai, her new manager, who has been recently fired from his old job and wants to make a better living to get married to his fianceé, played by Takako Uehara, who has always been passionate about music. 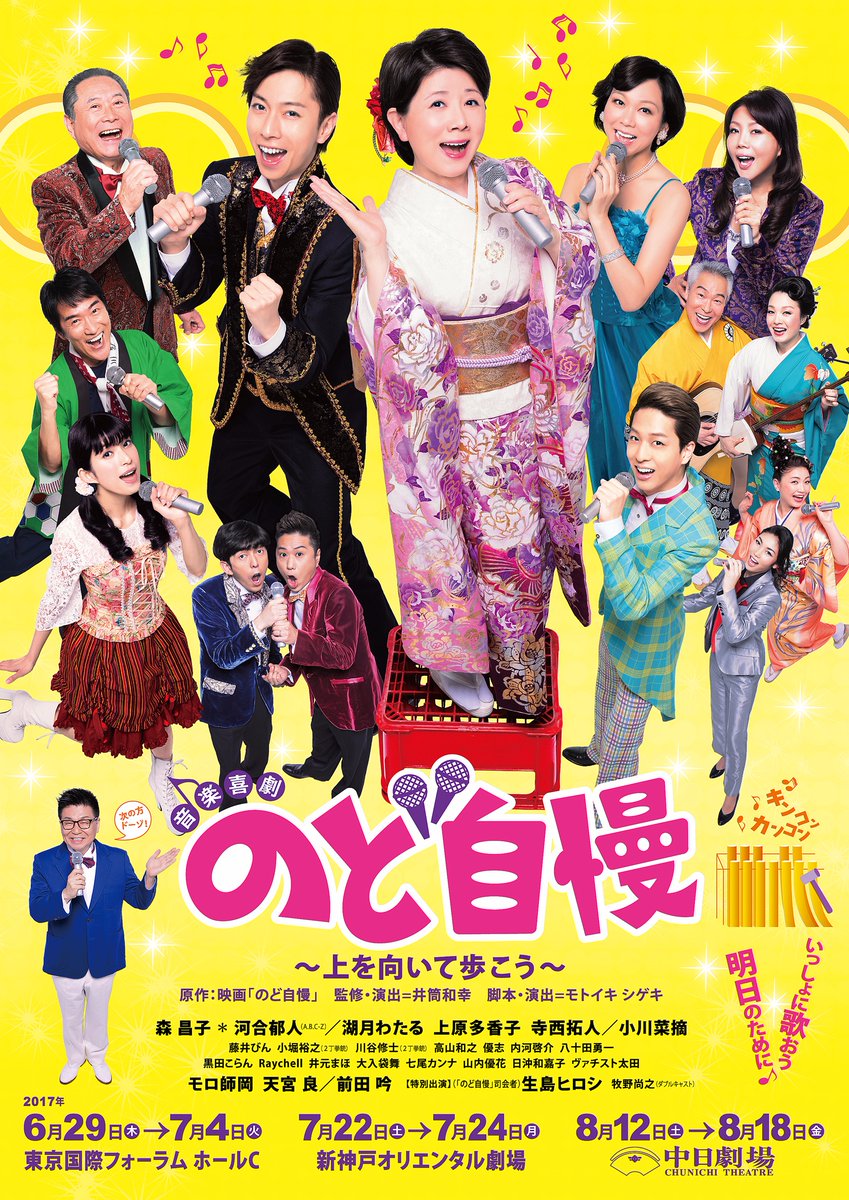 “Nodo Jiman” ~Ue o Muite Aruko~ opens in Japan on the dates shown in the poster above. For more information, visit NODOJIMAN.jp 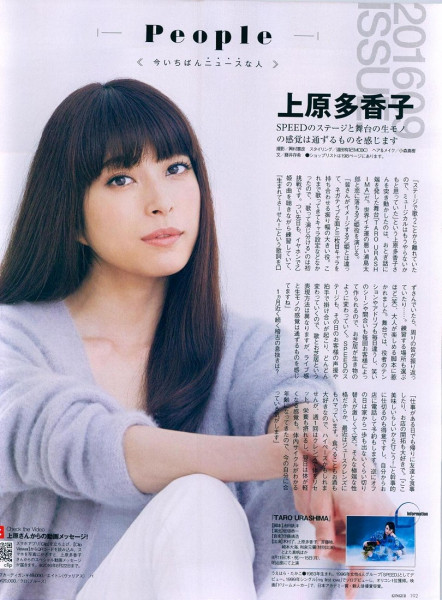 It has been announced that she'll have a recurring role in the NHK drama 'Yama onna Nikki ~ Onnatachi wa itadaki wo mezashite ~' (Mountain woman's diary ~ The women aim for the summit), which is based on the homonym novel of Kanae Minato . It'll have Yuki Kudo in the main role as a middle-aged woman who works as a mountain climbing guide who has a complicated relationship with her senior, a man younger than her, played by Masaya Kikawada . Uehara's character, Yumi, will be one of the members of her group, who works on a department store and is a first time climber.
The 7 episode NHK drama will begin to air on Sunday, November 6 at 10 P.M. 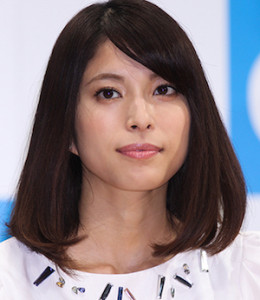 After taking an indefinite hiatus from show business, she will appear in the new Takufes stageplay "Kuchizuke".
The butai was written by Takayuki Takuma, based on a true story from newspaper article published 10 years ago. It was first performed in 2010 and also had a movie based on it, Angel Home, which came out in 2013.
"The story focuses on a famous mangaka who moves into the Angel Home as a live-in on-site staffer to be with his daughter Mako. Mako, while being a full-grown adult female, has the mentality of a small child. Being concerned for Mako's well being, the mangaka moves into the home to make sure that she'll do well. At the same time, he thinks about leaving and going back to being a mangaka provided that Mako is safe at the Angel Home. But, things take an interesting turn for him and those that live inside the Angel Home as a result." 1

This is the last photoshot before the tragic loss of her husband.

The magazine is still available at CDJapan =D

Seems like Taka is appearing in every issue of InRed from March till May.

Both issues (April and May) are available for purchase on CDJapan.

The magazine can be available here: